This month for our Club Spotlight, we would like to introduce you to Asa Alverson! Asa was born and raised in Livingston, MT and moved to Bozeman 13 years ago. He started working at The Club as a dishwasher 6 years ago and has worked his way into being an integral part of the kitchen staff and is the evening lead line cook.

When Asa is not working at The Club, he enjoys spending time camping, hiking, working on his marksmanship at the shooting range, going to the gym and playing video games to relax.

His favorite part about working at The Club is the rush of cooking food on busy nights, and coming up with nightly dinner specials. He also loves all of his co-workers and looks forward to coming to work every day. He highly recommends the either the green chili chicken or the steak salad.

Thank you so much Asa for being such a great team player and we enjoy having you on the team! 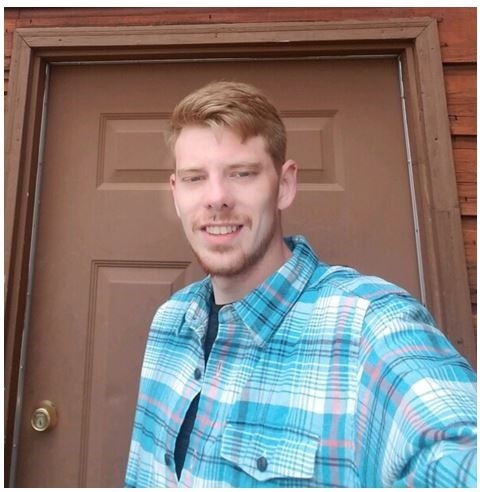